Sam Tho Duong attended the city’s Hochschule für Gestaltung after his training as a goldsmith in Pforzheim. Since then, he is working as a freelance designer in Pforzheim and is known for his detailed and complex jewelry. His award-winning works are presented in private collections and museums worldwide, for example in the Schmuckmuseum Pforzheim, the Museum of Art and Design in New York or the CODA Museum in Apeldoorn. 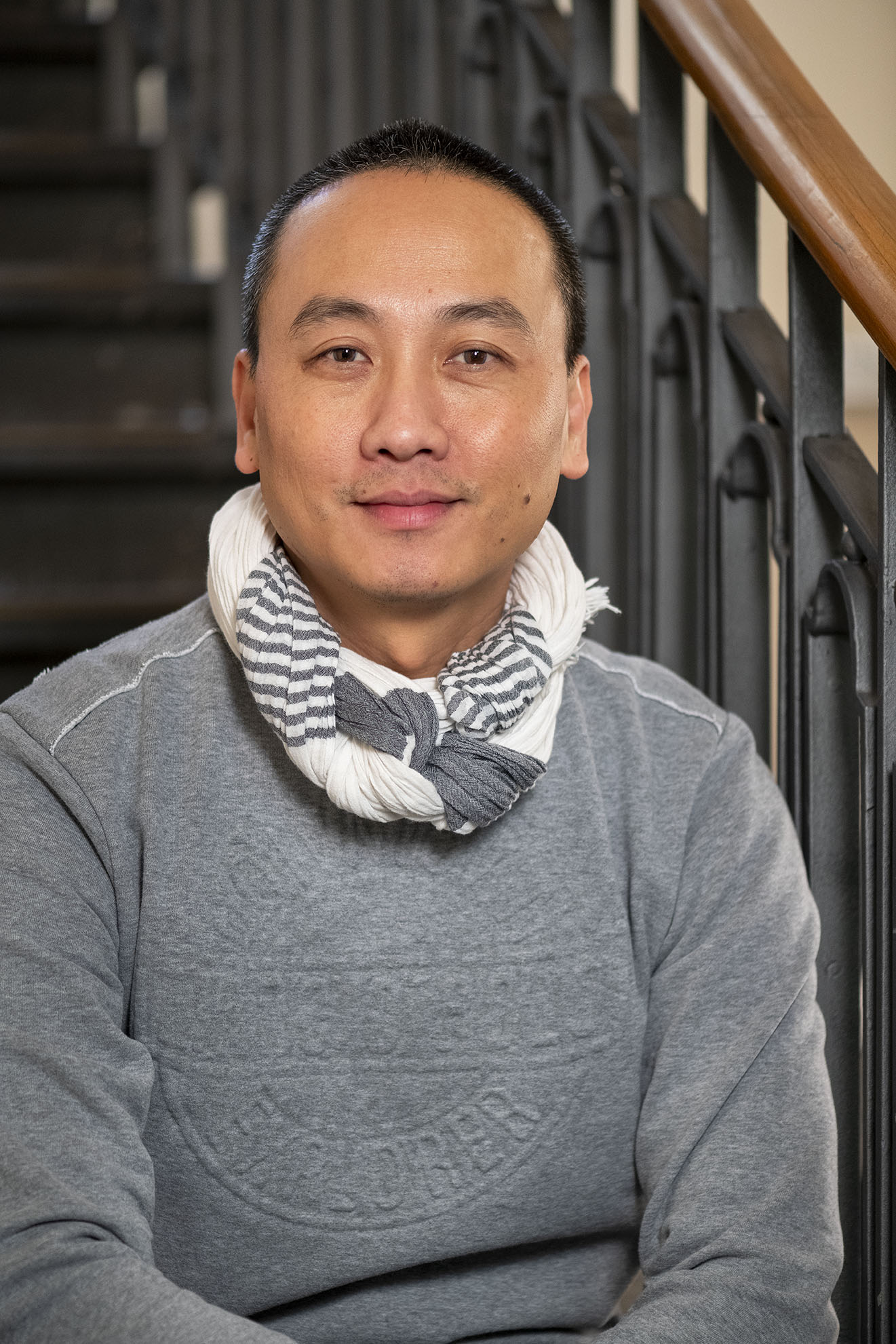 Amelie Marie Gaydoul studied fashion design in Pforzheim and then graduated from the prestigious MA Menswear course at the University of Westminster in London. Afterwards, she worked e.g. for Norse projects or Givenchy. Currently she is living in Copenhagen and is a Menswear Designer on freelance basis for brands in London, Paris and Copenhagen. 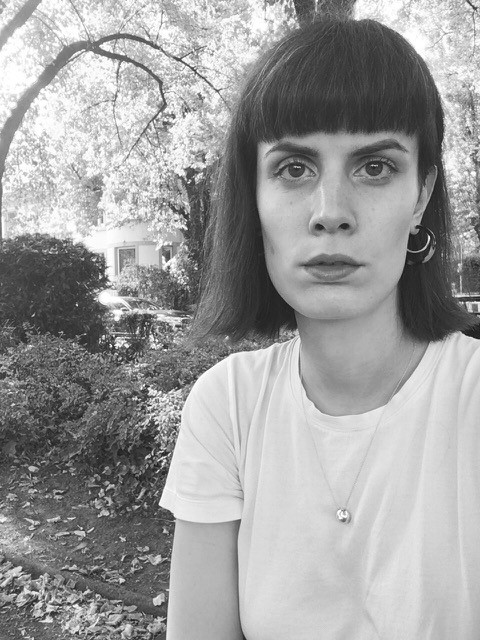 Stefan Lippert is founder and managing director at UP Designstudio in Stuttgart, one of the larger product design consultancies in Germany that has won numerous international Design awards. Furthermore, Stefan Lippert is a startup entrepreneur, under his direction the ELMOTO electric motorcycle and GIBBON Slacklines were created. 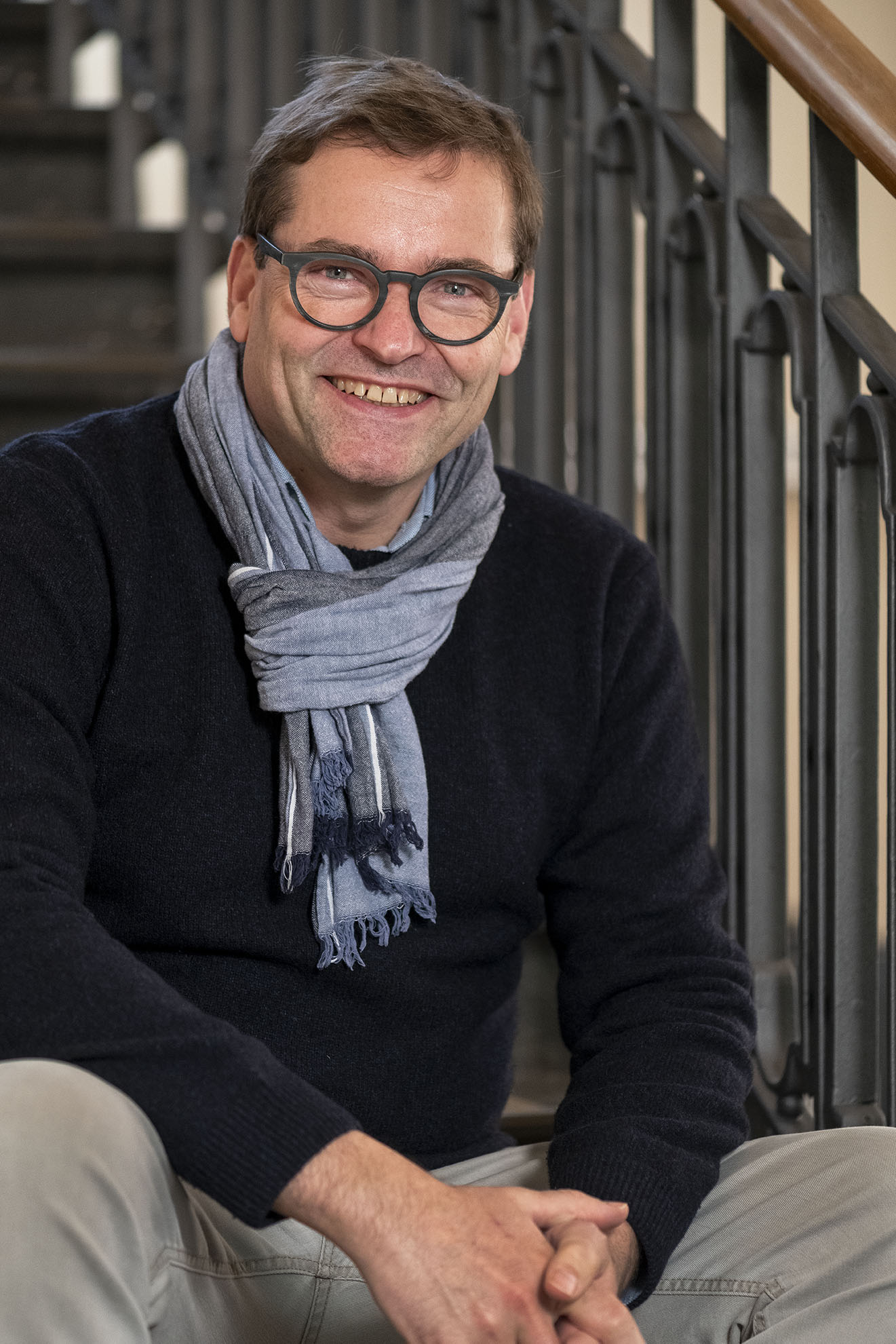