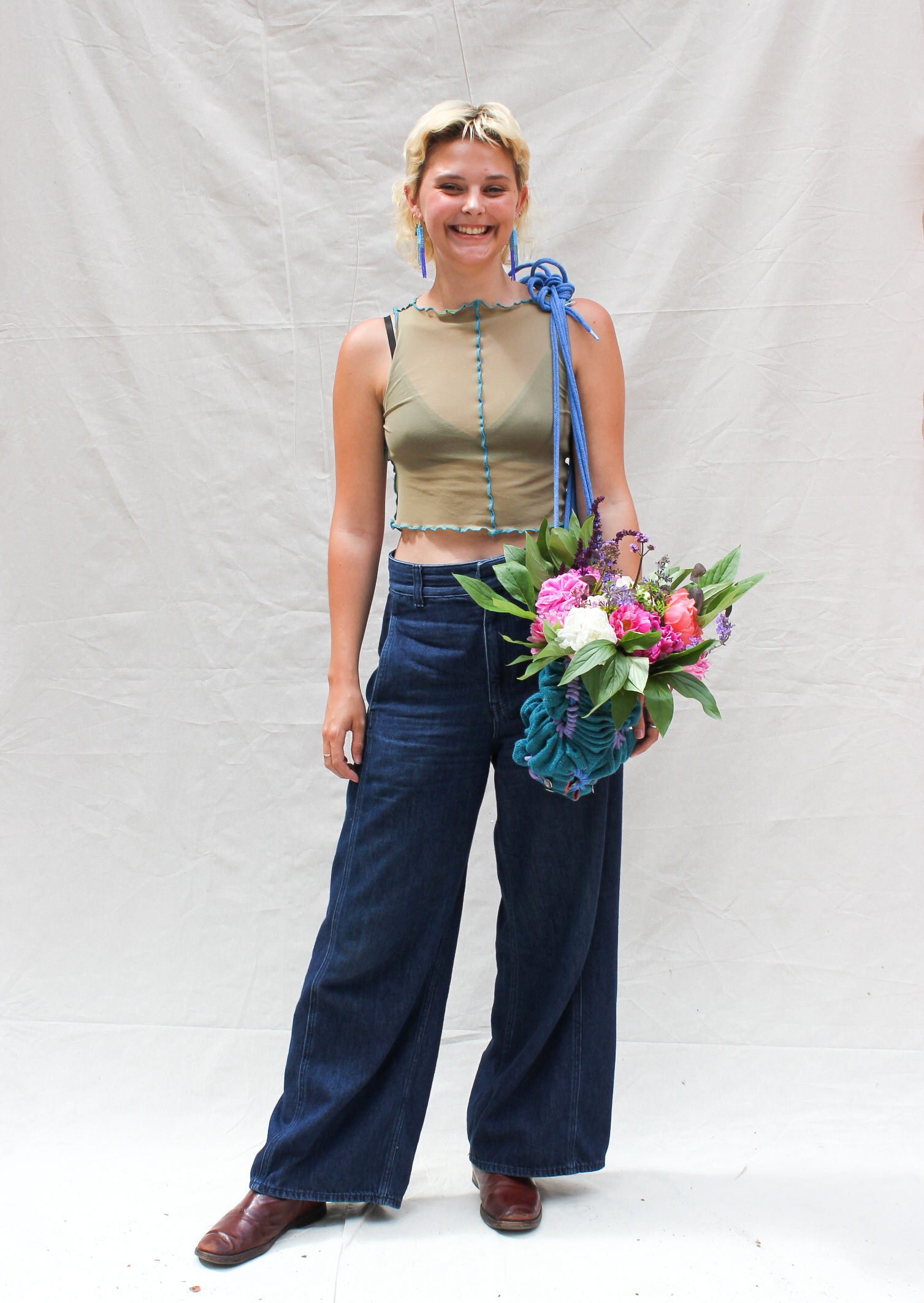 Belgium based textile designer Leen Stoffels just graduated from School of arts KASK in Gent. The main motivation for her work is the need for change in the throw-away fast fashion culture. In her masters she specialized in knitting, and thereby developed a modular system in which the shape of the textile can be adjusted according to function. Translating this technique into a garment or an object of use creates a playful interaction between the user and the object. For now Leen was able to apply this modular technique in sweaters and a bag/balaclava. During the scholarship, she would like to extend the technique to a wider variety of objects other than fashion. For example, she would like to experiment with blankets that you can transform into a seat, a cushion or something completely different.

„Despite the growing awareness around sustainability and timeless slow fashion/design, people still long for variety and innovation. This is something that is easy to find in fast fashion, but hard to find in slow fashion/design. I started developing a modular system in which the shape of the textile can be adjusted according to function. Sustainability is not only reflected trough material choices, but also trough the design of the objects and garments. I consciously designed wearable pieces that have a timeless silhouette and are modular and therefore adjustable to everchanging preferences“, says Leen Stoffels. 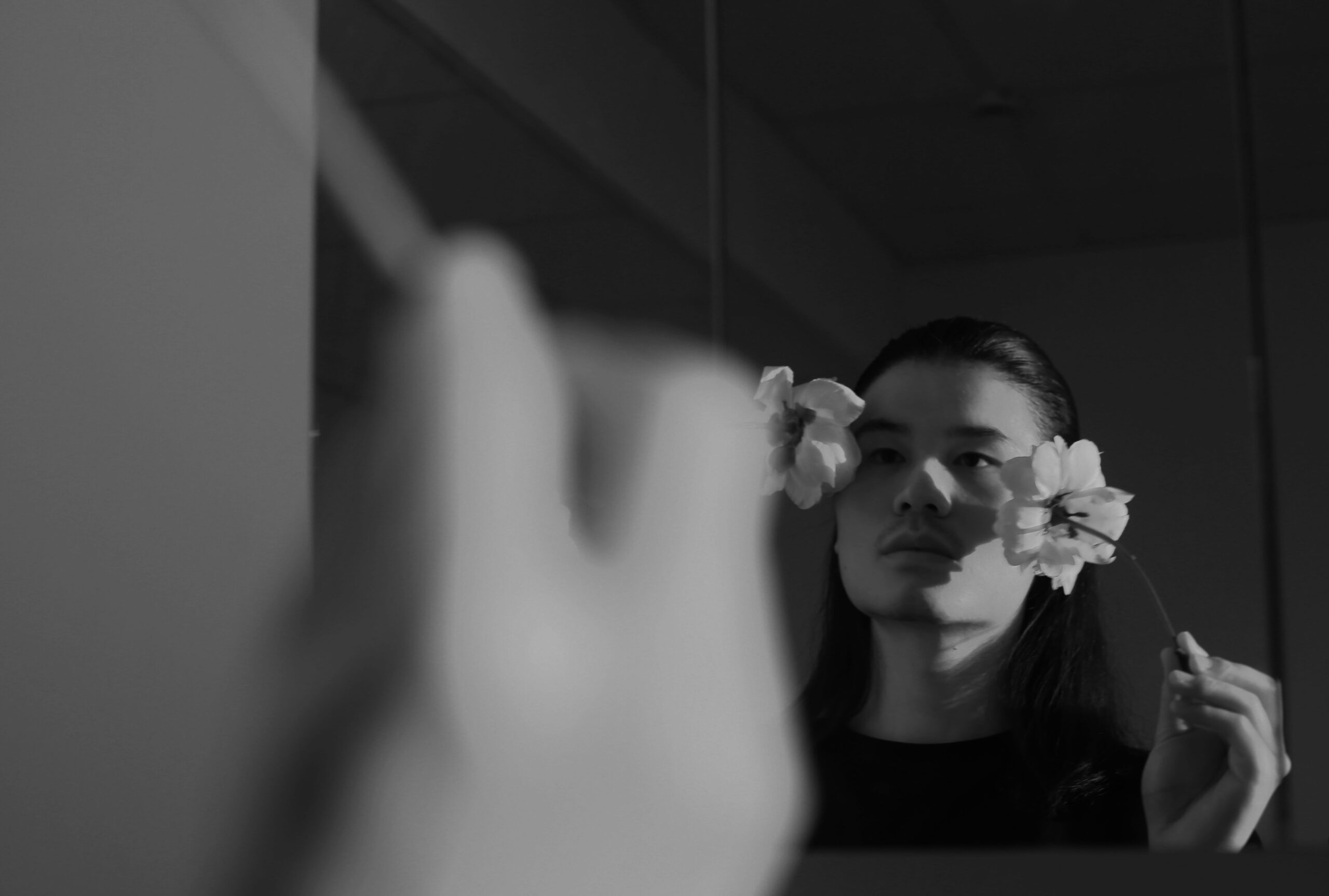 Chinese jewelry designer Xin Liu wants to question mainstream cultural expectations of masculinity through a witty and humorous expression of the “codpiece”. The codpiece was a special accessory for men to externalize their ‘masculinity’ in European history, reflecting the men’s desire for masculinity, military prowess and virility. From the 14th century to the 17th century the codpiece evolved from its initial role of covering and protecting the male sexual organ

into an exaggerated and massive object for men to flaunt. For many men, the still limited definition of masculinity is a shackle, a bondage that cannot be put on display. This makes them appear to others with a “codpiece”. Through his jewelry pieces Xin Liu will answer the following questions: which external objects do men now choose to construct their public roles? Why do people have to be associated with or isolated from certain things depending on their gender? How will people view the current male script in the future? How do men justify dressing in ways that do not meet the standards of masculinity?

During the 3 months residency, Xin Liu wants to create a collection of contemporary codpieces made of different materials, like football or military uniforms, pearls, embroidery and other elements that are still defined by the dominant culture as gender-specific.

Xin Liu was born and grew up in China. He is calling himself Yuanxin Tao, a jewellery poet with idyllic idealism. Between 2010 and 2022 he was educated at Jiangnan University in China, Pforzheim University in Germany and Royal Academy of Fine Arts in Antwerp, Belgium, where he completed his Master´s with highest honor. In 2020, he received the “Pforzheim revisited Berlin” fellowship at the German Museum of Technology in Berlin. 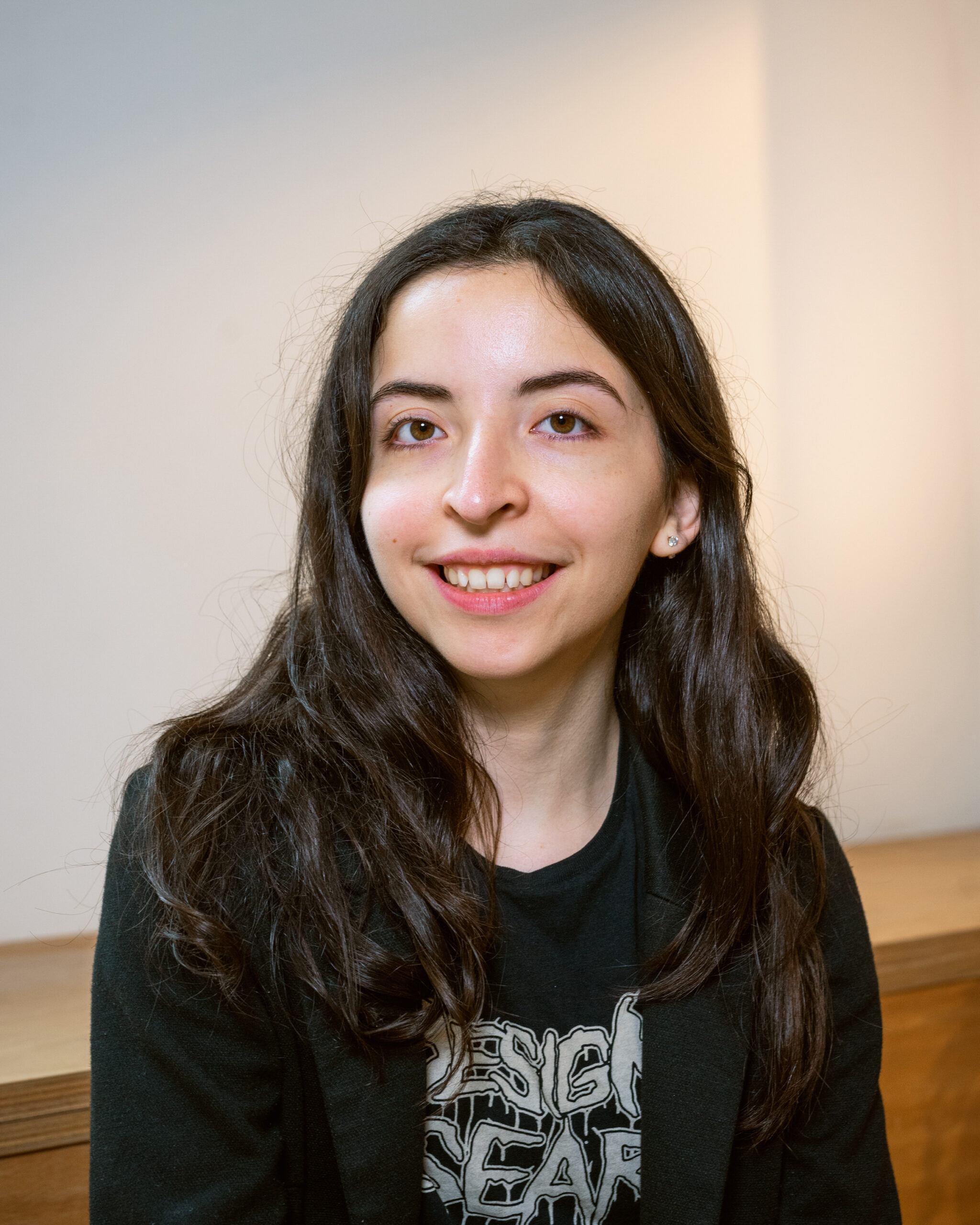 Mexican material designer and researcher Andrea De la Peña aims to uncover the stories behind the massive production of E-waste and explore alternative approaches to its use as new material. “I want to explore the use of materiality as a communication tool through a critical approach to the production of electronic devices. This will allow me to try and design different ways of narratives to present research projects and start material explorations that show the value of this type of waste with a different perspective” explains Andrea De la Peña. During the scholarship, she wants to try different techniques and treatments to create textures, patterns and structure samples made out of e-waste in order to create compositions that could be transferred into material applications.

Andrea is a Mexican material designer and researcher. She graduated from the Industrial design department at Centro de Diseño, Cine y Televisión and obtained a technical degree in Graphic Design at Instituto Politécnico Nacional. She leads the material development project Sustrato, which explores the use of pineapple industry waste in the production of biomaterials and is one of the winners of the No Waste Challenge from What Design Can Do. Her work has been presented in different museums and exhibitions such as Franz Mayer Museum (2022), Dutch Design Week (2019) and Dubai Design Week (2019).