Every year from April to June the city of Pforzheim togehter with Pforzheim University and Design Center Baden-Württemberg invites international young designers as part of the scholarship program “Designers in Residence” to Pforzheim. “Designers in Residence” addresses to young designers working in the fields of jewellery, fashion, accessory, industrial and communication design as well as other design disciplines. Interdisciplinary project proposals are welcome. Three scholarship holders will be invited to the EMMA – Creative Center Pforzheim for a three – month working phase.

Fully equipped workplaces in the workshops will be available for the scholarship holders use, as well as accommodation for the period of the scholarship. If required, the workshops of Pforzheim University of Applied Sciences can also be used. In addition, each scholarship holder receives a monthly support and a reimbursement of the travel expenses for arrival and departure. The results of the work fellowship will then be presented in an exhibition at the EMMA – Creative Center Pforzheim as well as in cooperation with the Design Center Baden – Württemberg in Stuttgart.

The scholarship includes use of fully equipped workshop workplaces in the EMMA Creative Center and free accommodation for the period from April 1 to June 30, 2023. In addition, each scholarship holder will receive a monthly support of 1,000 euros together with travel costs. A special allowance will be made available for material costs. The results of the scholarship will be presented in an exhibition at the EMMA Creative Center.

Corona note: The scholarship will be implemented locally taking into account the current Corona regulations. In case of an entry ban due to the COVID19 pandemic, the scholarship can be completed online in individual cases.

The deadline for applications is November 15, 2022, 23:59 CET. The application can be submitted only online.

Louise Bennetts completed her Fashion MA at the Royal College of Art in 2014, having previously attended Edinburgh College of Art. She has designed costumes for choreographers including Hofesh Shechter, performing at The Place, Laban and Sadler’s wells. She worked in-house for 2 years for Roksanda and has spent over 5 years working in-house and freelance with Faye and Erica Toogood. She is a current creative consultant for artist Do Ho Suh. At the Royal College of Art Louise lectures on MA Fashion study platform ‘Future Fashion Systems’, and also contributes to academic research projects within both the Fashion Department, the Material Science Research Centre and the Future Fashion Factory. She designs and makes on a freelance basis. 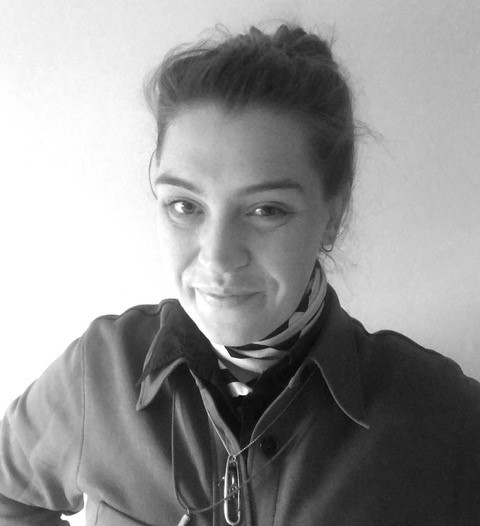 Frederike Kintscher studied Industrial Design at the Bergische Universität in Wuppertal and completed a Master of Science in Product Design at the Art Center College of Design, Pasadena, CA, USA. She is involved in the Association of German Industrial Designers – VDID e.V. and is representing it in the Deutscher Designtag e.V. since 2018, as vice speaker in the Kulturrat e.V. and in the BEDA Bureau of European Design Associations, in the leadership of the Council for Europe/International Affairs of the Deutscher Designtag. She is an active campaigner for the themes of values, sustainability and future orientation through design. She runs her own studio in Berlin. 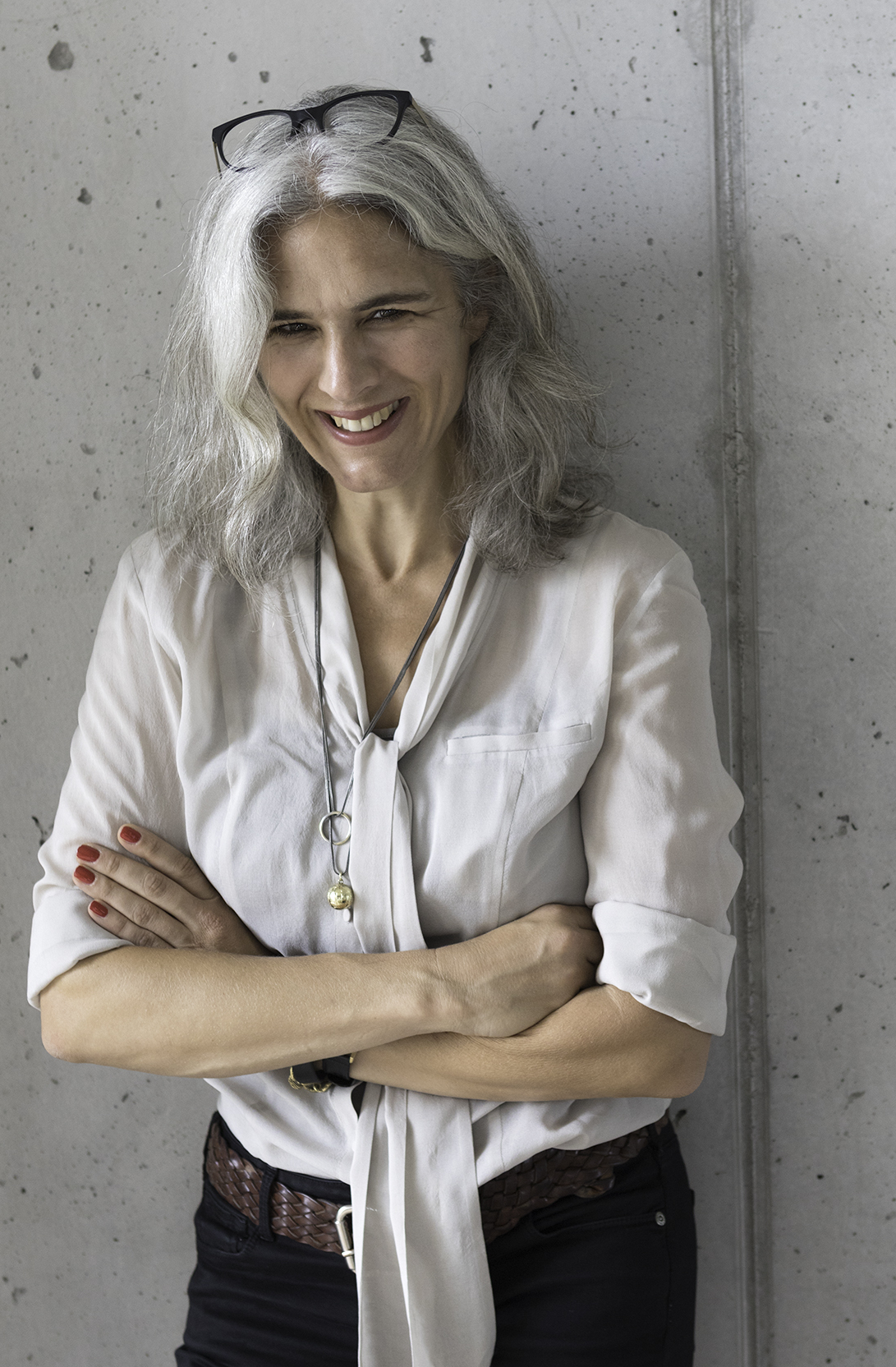 Karen Pontoppidan, born in Denmark in 1968, is one of the most renowned jewellery artists of her generation. In addition to numerous solo and group exhibitions in museums and galleries worldwide, Karen Pontoppidan is also a curator and author. She is trained as a designer of jewellery and devices, Schwäbisch Gmünd 1991, and graduated in 1998 in the class of Prof. Otto Künzli at the Academy of Fine Arts Munich. From 2006 to 2015 she was Professor of Jewellery and Corpus at Ädellab, Konstfack University College of Arts, Crafts and Design in Stockholm. In 2015 Karen Pontoppidan was appointed Professor of Goldsmithing at the Academy of Fine Arts Munich and elected president of the academy in 2022. Karen Pontoppidan is living and working in Munich. 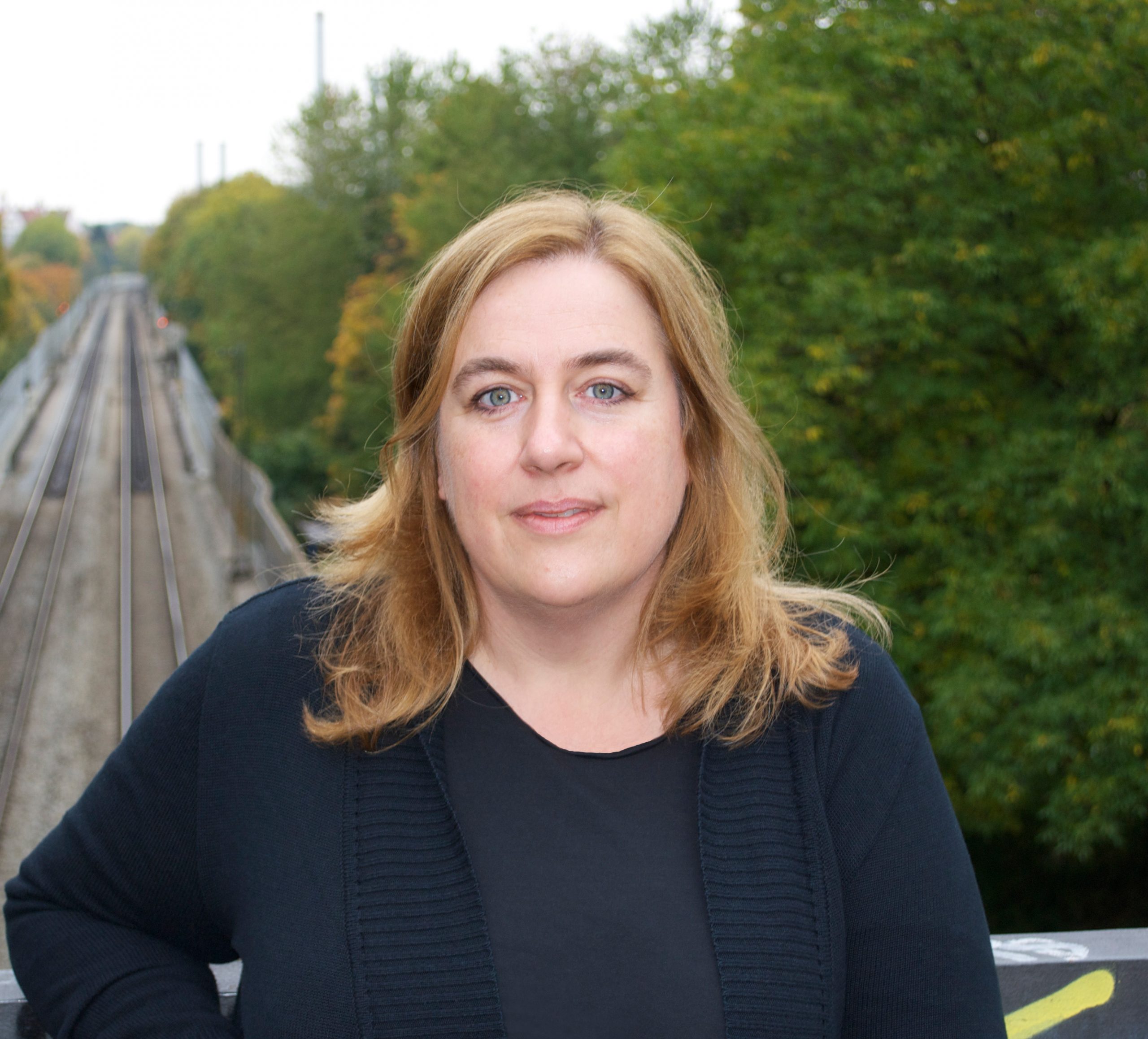