The industrial designer James Boock from New Zealand deals with Artificial Intelligence. His installation “enter. ” explores the depth and effect of current AI systems within our society. Using the Chinese Social Credit System (SCS) as a precedent it shows the reality of these systems and encourages dialogue about the implications AI systems will have on our near future. By simulating an ordinary scenario, a shopping tour in a super market, enter. depicts the possibilities of living within this system.
The SCS is a system currently on trial by the Chinese government which gives each citizen an overall credit score. Majority of the trial is run through two privately owned platforms, Wechat (TenCent) and Sesame Credit (Alibaba). The overall credit is based not only on their finance but also by analysing personal data. A person’s score will then reflect if they are allowed or restricted to do certain things. Currently, during the trial period there have been cases of individuals unable to buy flights or stay in certain hotels due to their scores. The plan for the system is to run deeper and restrict children from accessing certain schools if parents have low scores and discredit people for being associated with low credit holders. The system will analyse individuals ‘day to day’ data and place allowances or restrictions on their lives. 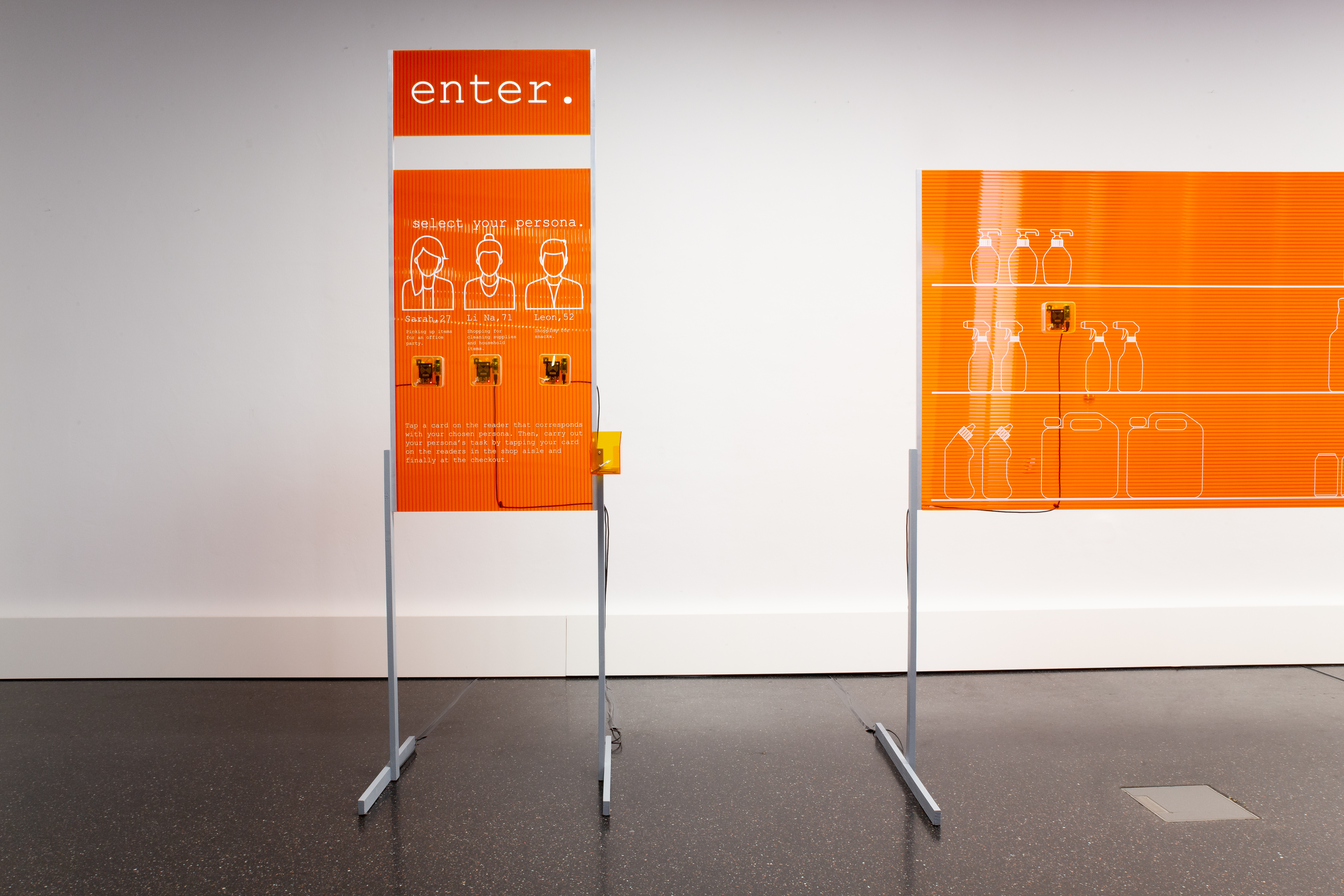 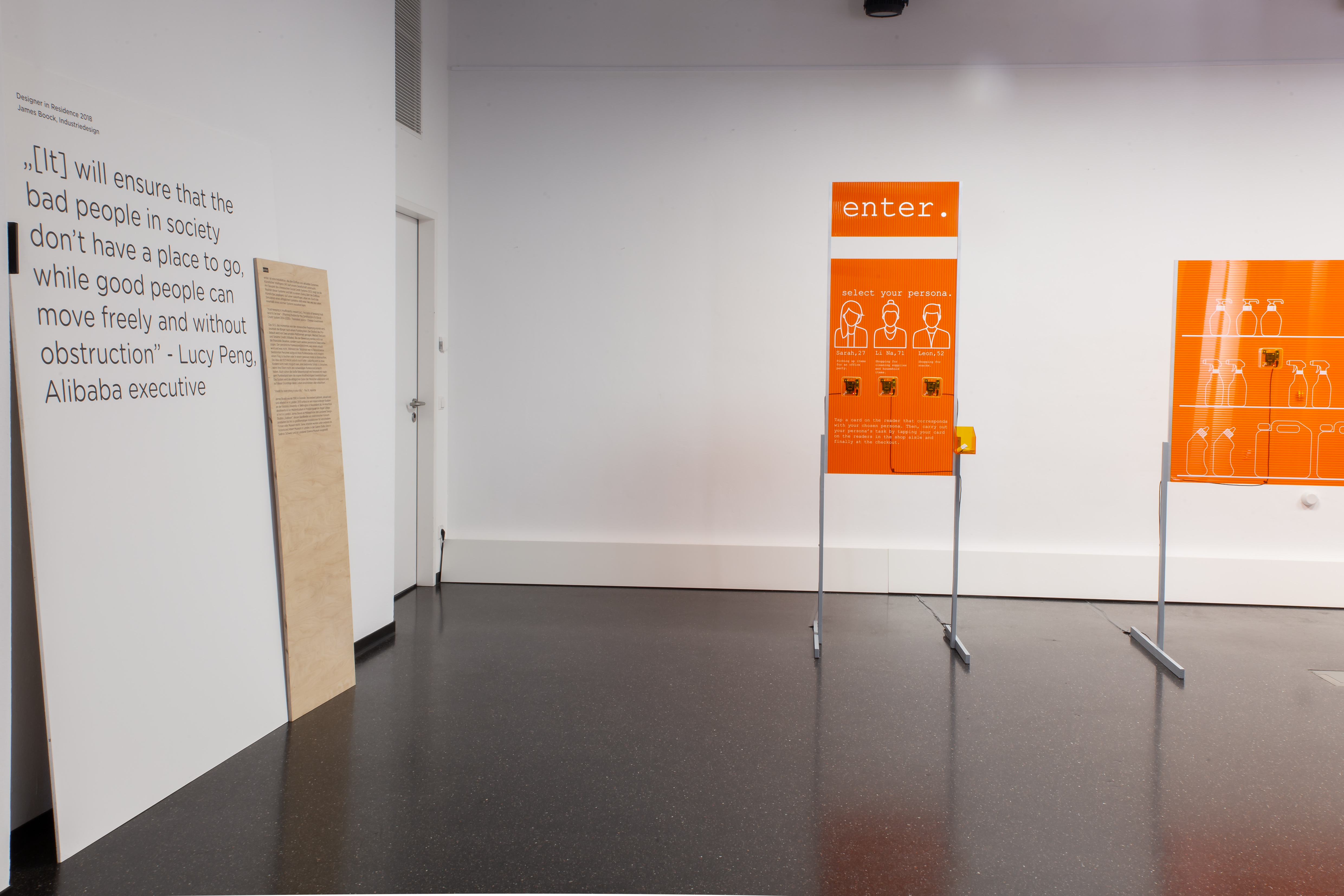 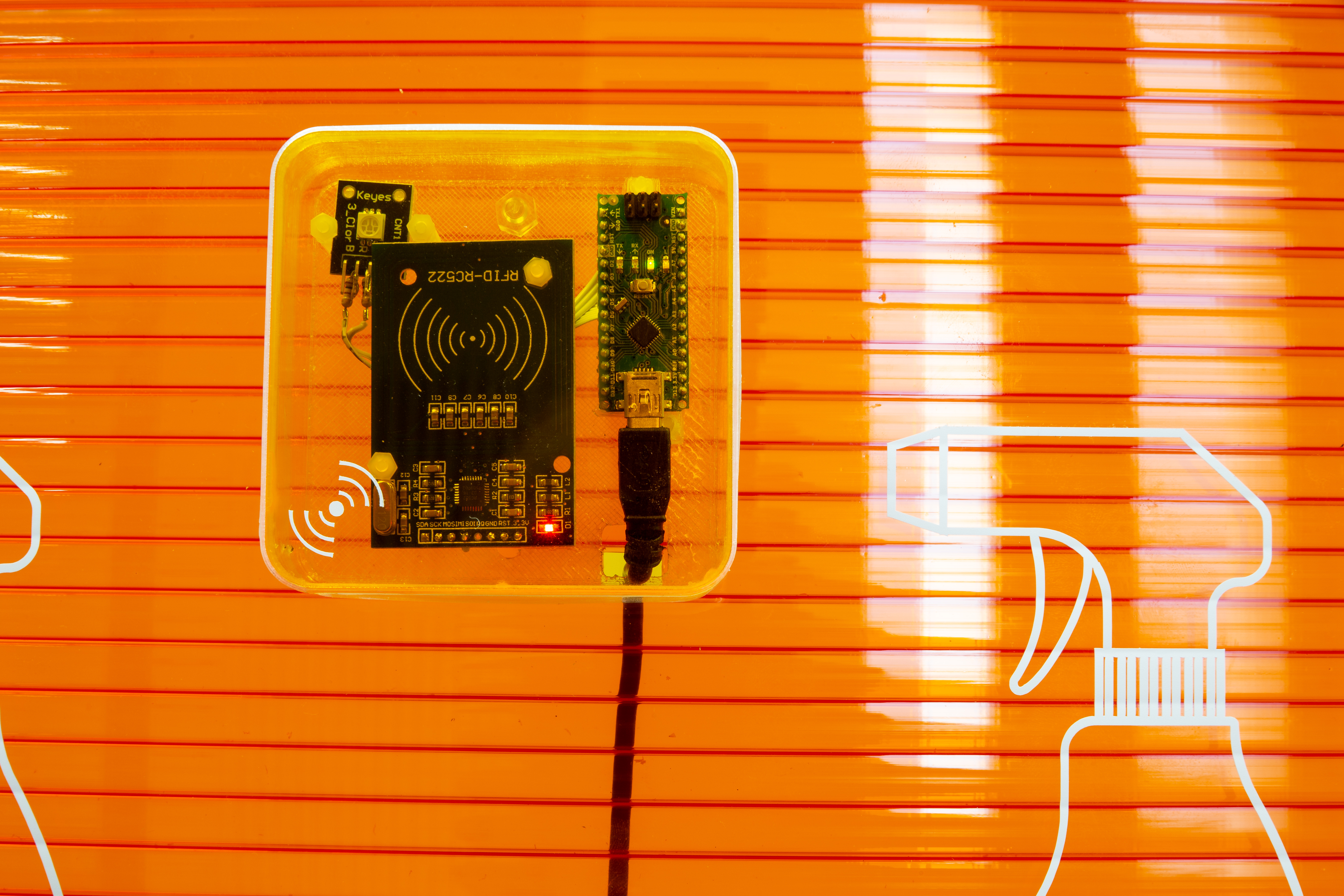 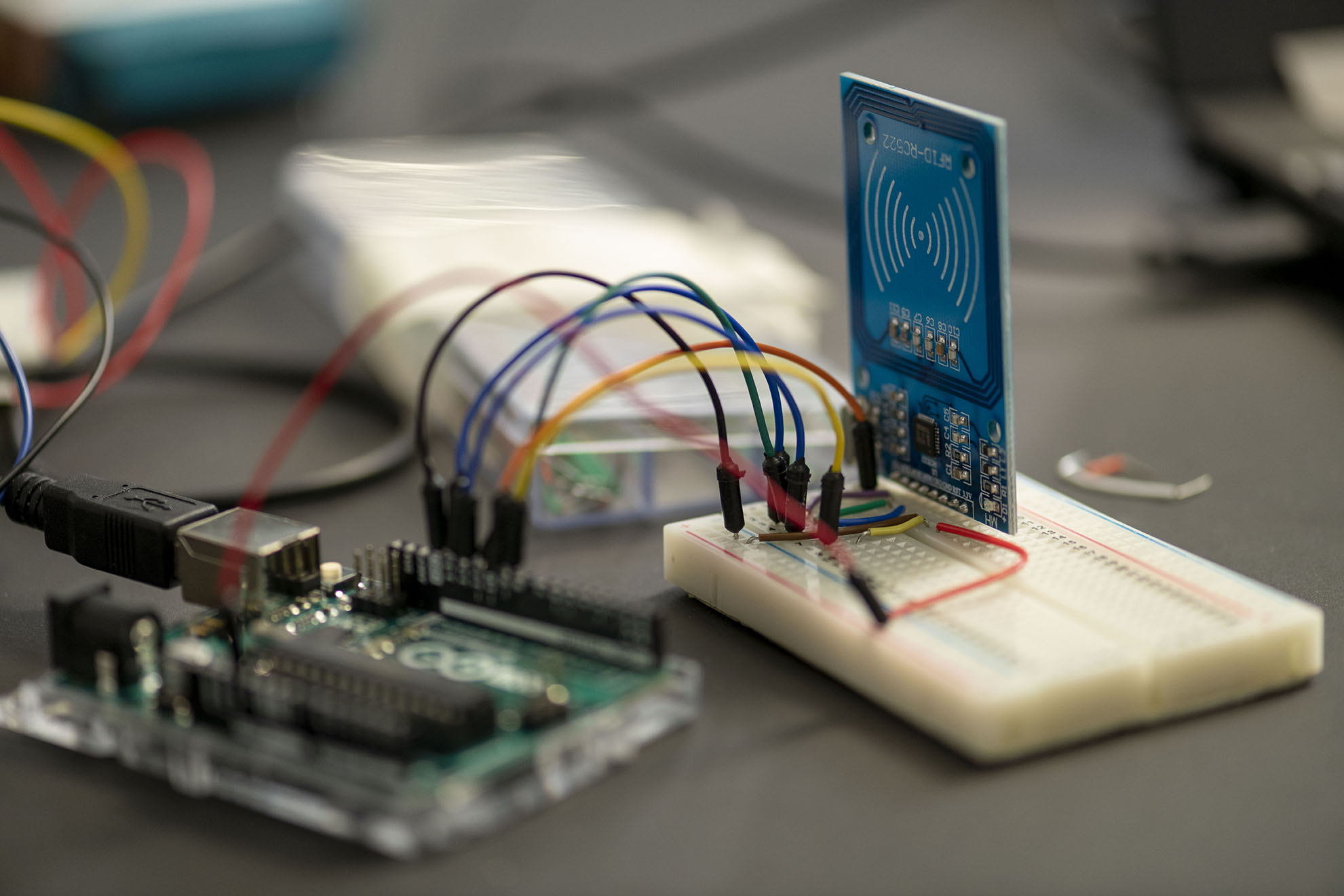 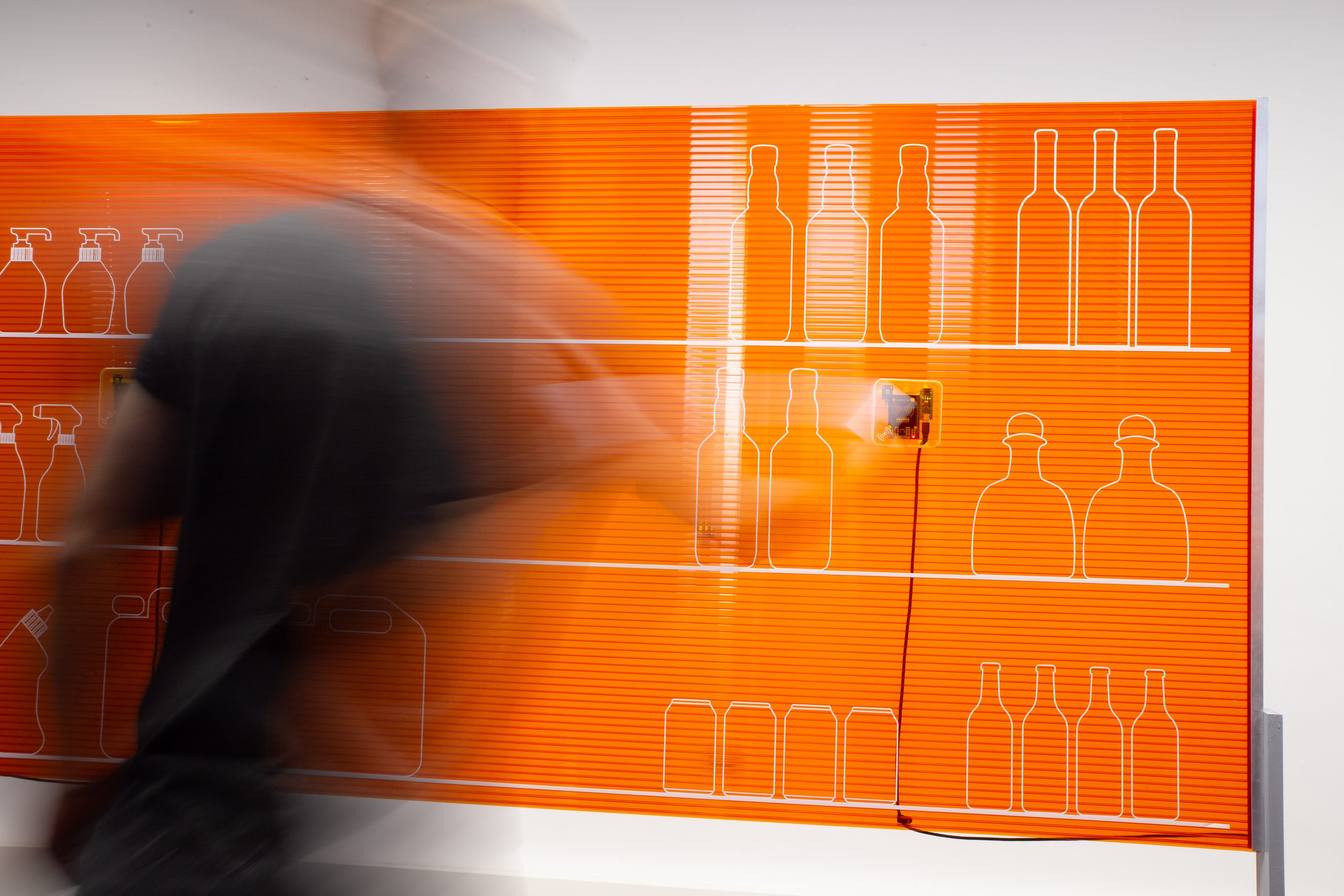 James Boock was born in Dunedin, New Zealand in 1990 and lives in London, UK. In 2013 he graduated from industrial design at Victoria University of Wellington, New Zealand. In the same year he started a masters in product design at the Royal College of Art, London, graduating in 2015. James is co-founder of the design studio Dubloon based in London, whose work exists within the realms of experience, interaction and product design. He also works as a freelance and contract designer in London for various design studios. HIs works have been exhibited for example in the Victoria & Albert Museum in London, in the gallery Stalla Libra in Sedrun, Switzerland or in the Science Museum of London. 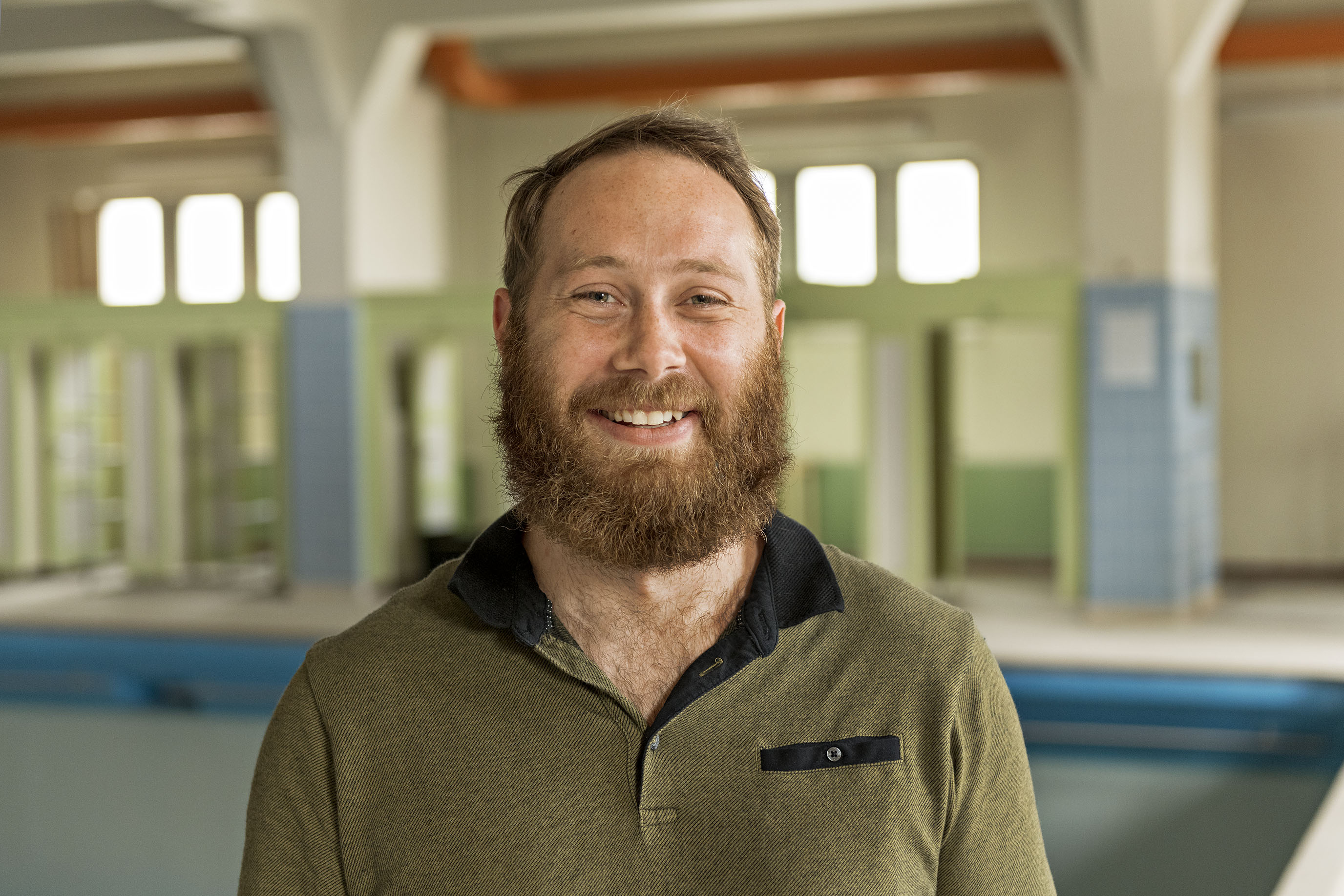 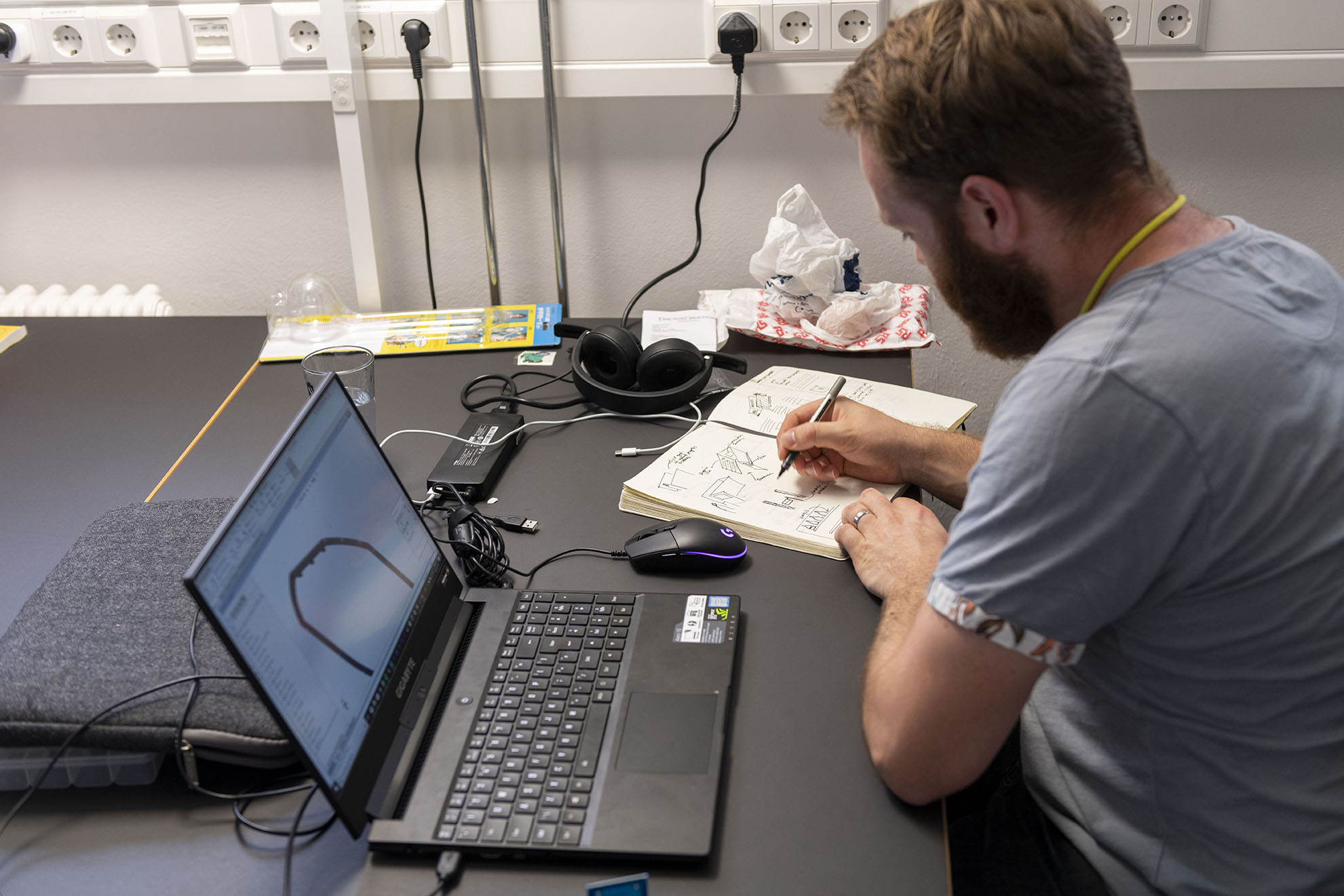 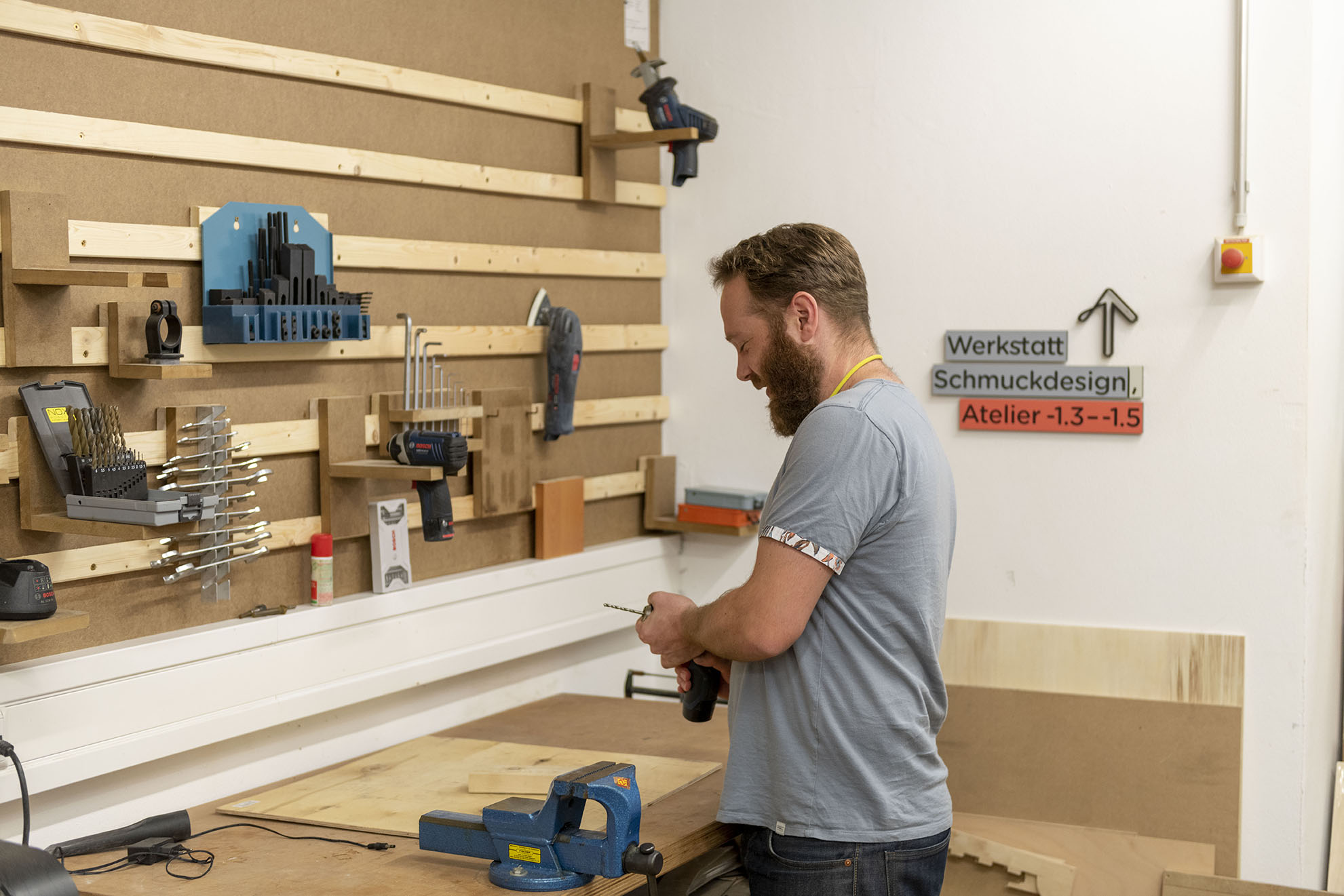 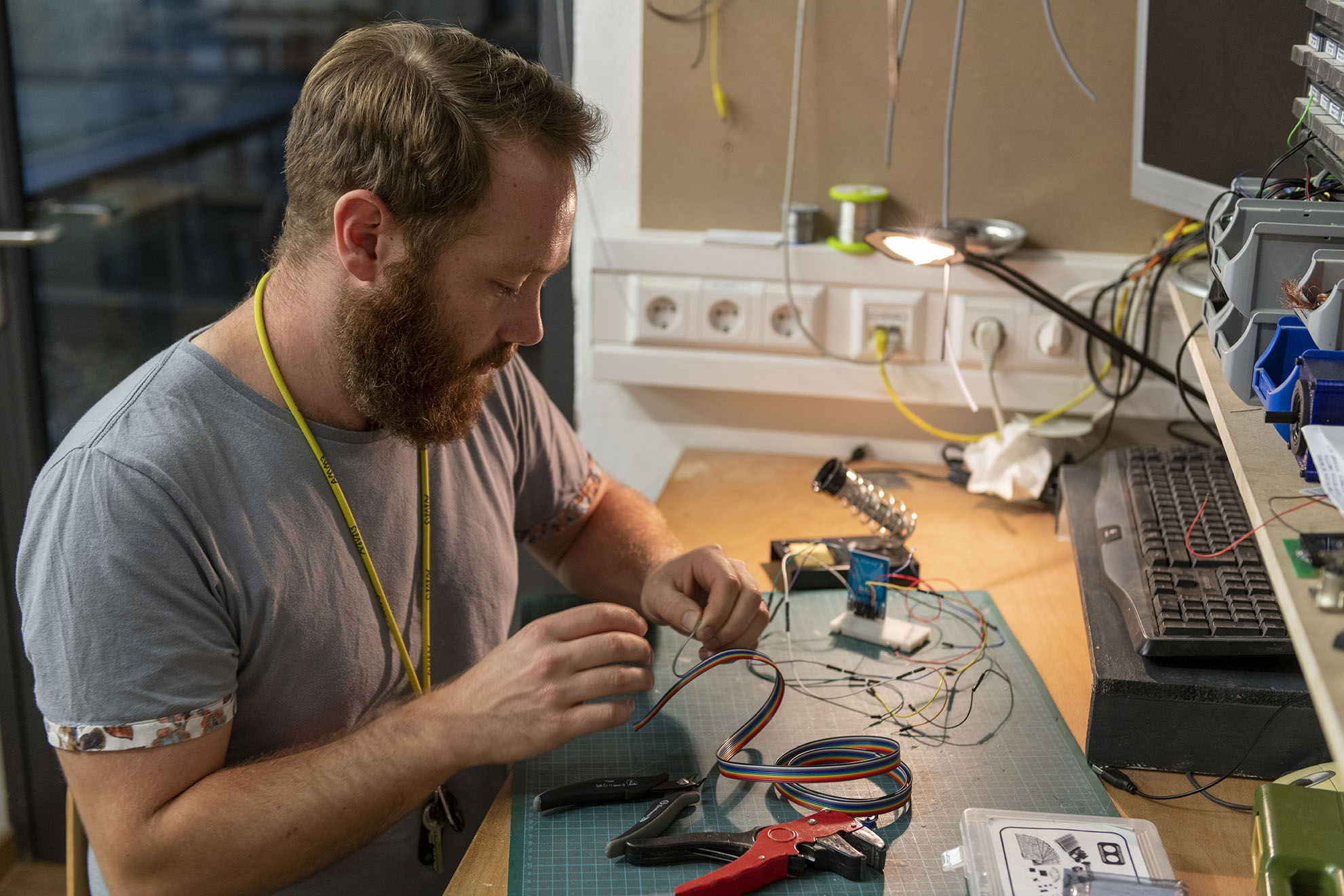 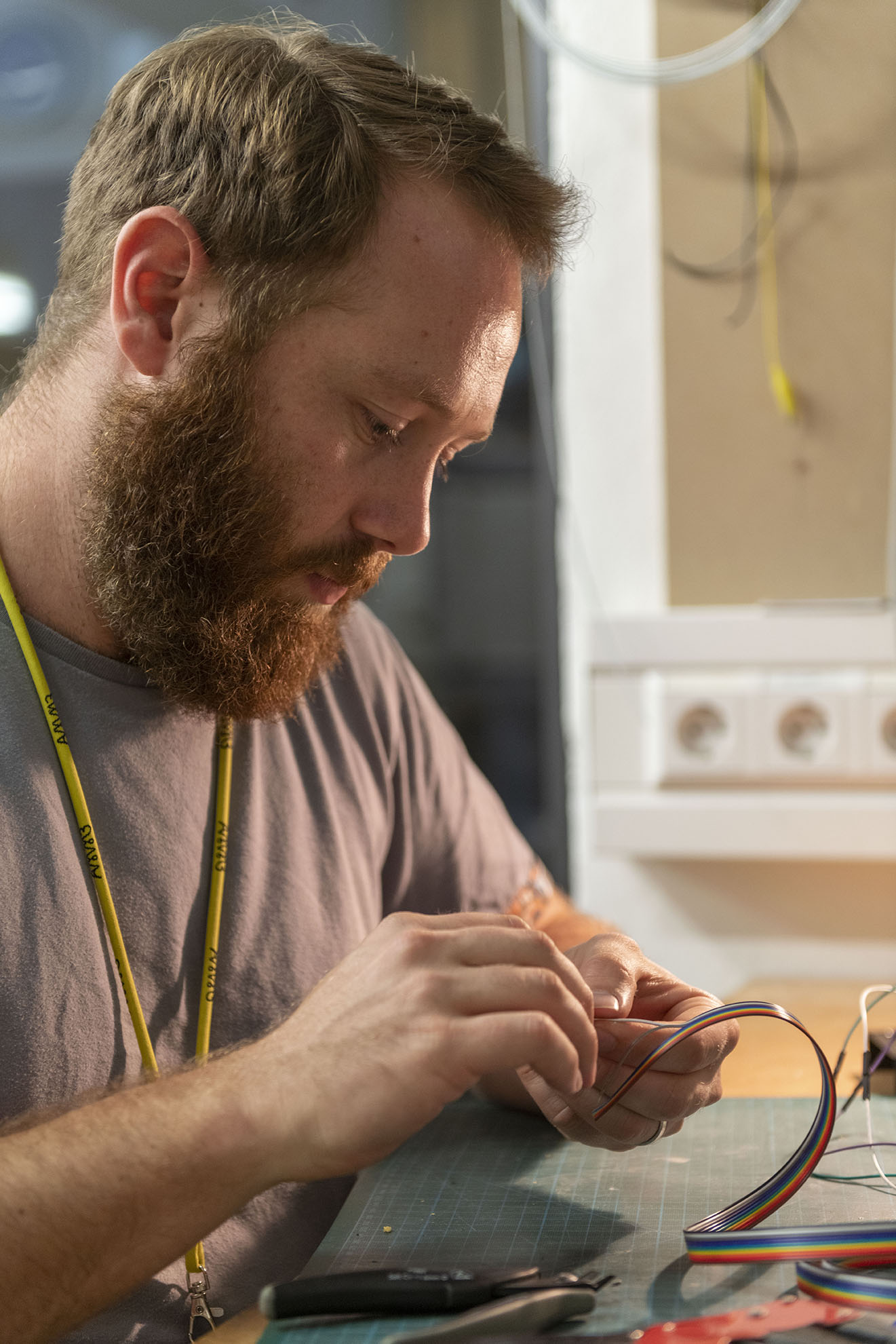 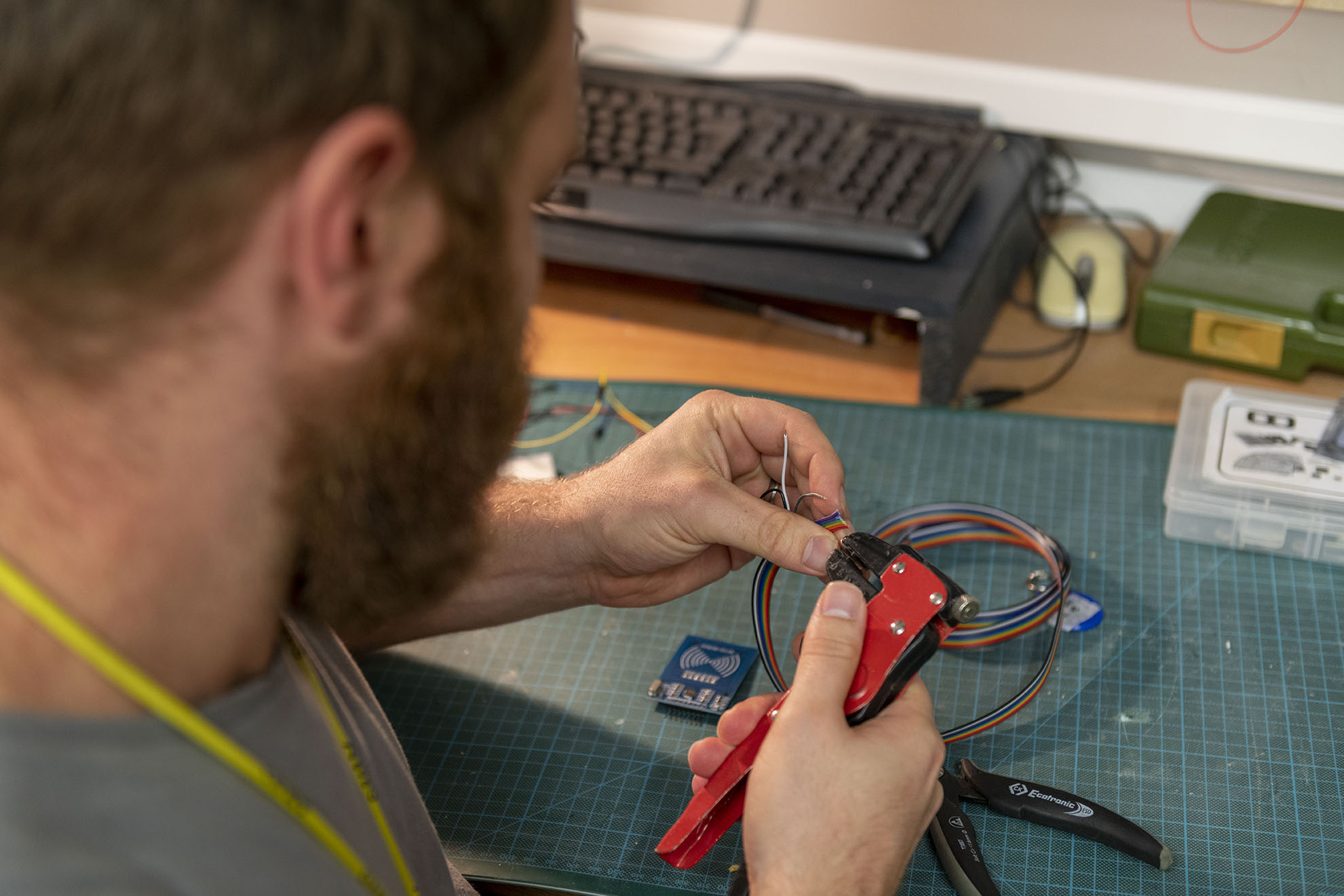